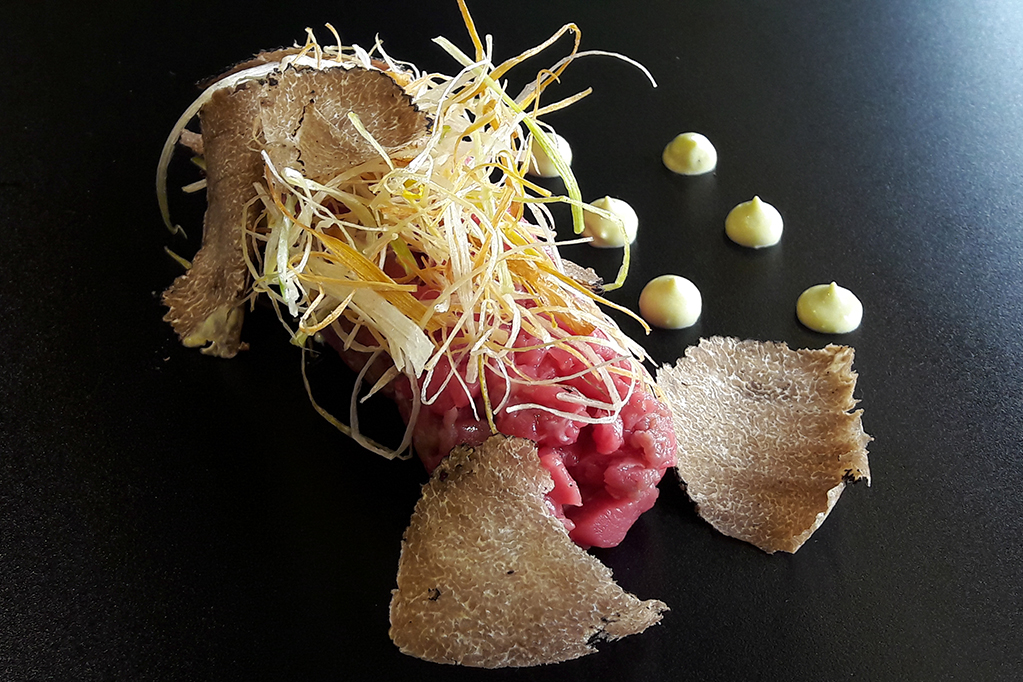 Posted at 20:05h in Produkte by Tartufi&Friends 0 Comments
2 Likes
Share

We have learned to know truffle very well, and thanks to many “historical” sources we know also that it can be appreciated not only in the kitchen. For example, according to Castore Durante, a famous botanist of the sixteenth century, truffle could stimulate other types of “appetites”, because they “taste like meat“.And in his opinion they also had different sexes: blacks were males and white females.

He also proposed to use them as a deodorant and put them “in the chests to get rid of clothes odd smell.” For the kitchen he proposed to cook them “in a pan with salt, pepper, oil and orange juice” or, after having washed them well with wine, heat them “under the ashes”. He also suggested that “they should boil in fat broths with cinnamon, and then to drink good and pure wine“.