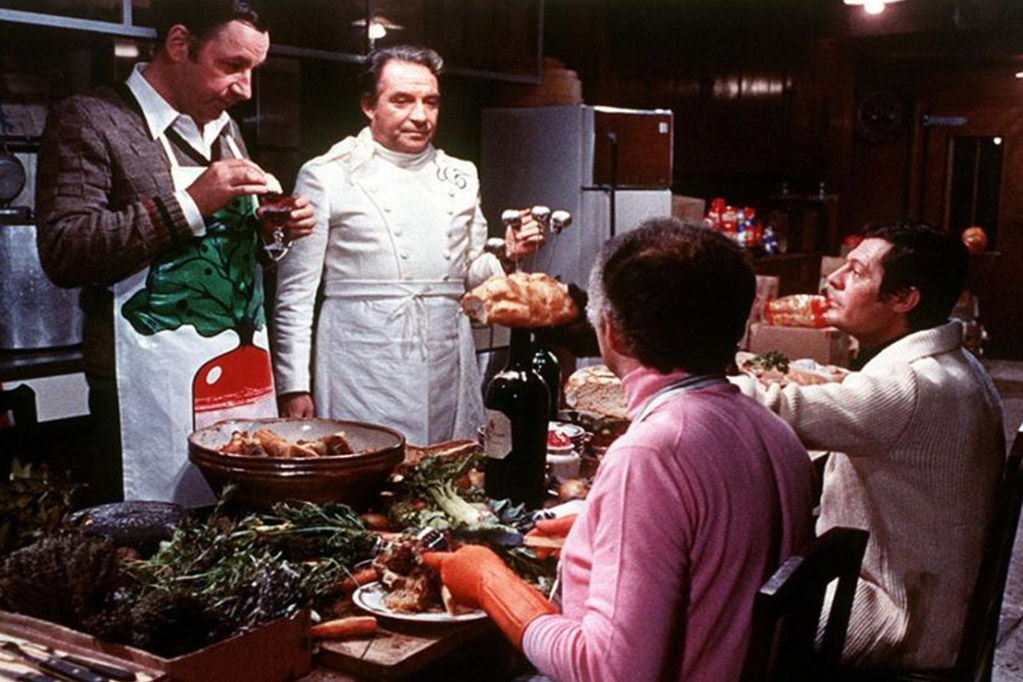 Posted at 20:13h in Products by Tartufi&Friends 0 Comments
2 Likes
Share

The idea of founding the Truffle Brotherhood was born during the filming of La Califfa, with protagonist the beautiful Romy Schneider, filmed by director and writer Alberto Bevilacqua, when Ugo Tognazzi had the wonderful idea to taste the beloved and precious black truffles. Shortly thereafter, the Confraternity was born after another majestic dinner, including Anthony Quinn, Giuliano Gemma and Paolo Villaggio! The second meeting was held in Paris, where Tognazzi was filming, odd but true , the famous movie “La grande abbuffata” (La grande bouffe). Taking the opportunity, joined the group Marcello Mastroianni, Catherine Denevue, Michel Piccoli and all the cast of the famous film.

Cancel Reply
Shopping cart
There are no products in the cart!
Continue shopping
0