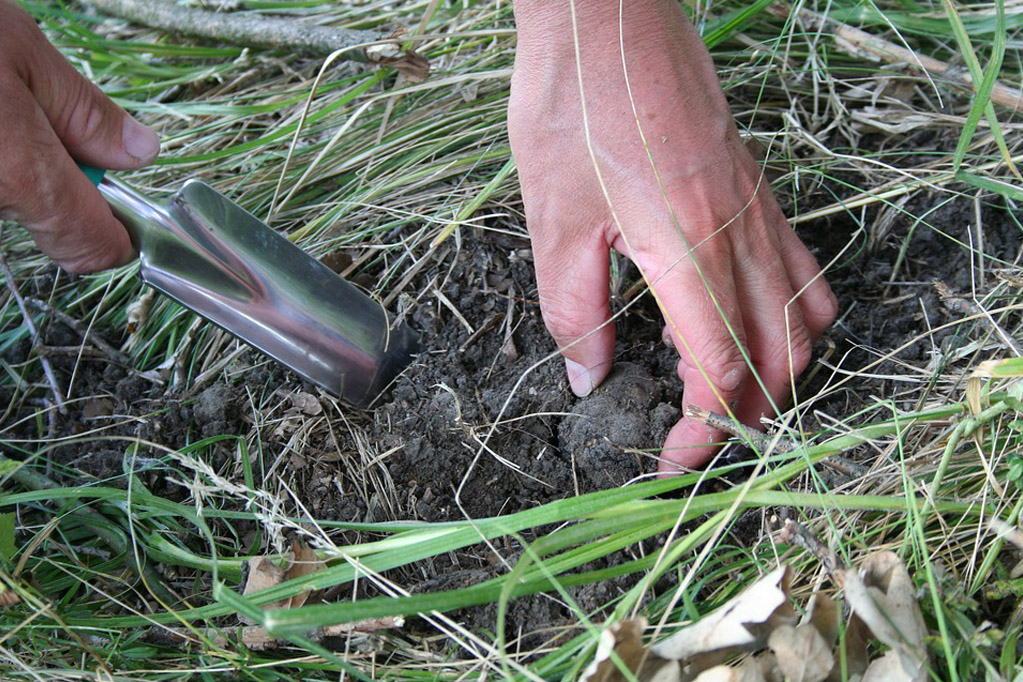 Posted at 18:58h in Products by Tartufi&Friends 0 Comments
2 Likes
Share

In ancient times it was very important that social classes privileges were respected, and that, above all, during meals, everyone knew his place. Truffle had already been considered for centuries the food of the Gods, as mentioned by Nerone, but initially it was appreciated most of all by popular classes. In fact, respecting a kind of natural parallelism, the most noble foods were the ones that could be found in high places, such as birds or fruits, while the subsoil resources were judged vile and more suitable for poor people. If the nobles knew the truth about truffles!

But habits changed quickly, already from the last years of the 1400s. Perhaps this is why the value of truffles began to increase … (continues…)

Cancel Reply
Shopping cart
There are no products in the cart!
Continue shopping
0